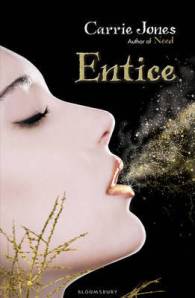 I don’t feel like I have much to say about Entice.
It was okay, continuing along the line of the previous books, but I feel this third part was much more haphazardly written than the first two.

I wish there would’ve been less epic failure in Bedford and more epic epicness in Valhalla. I was very pleased to encounter Odin and Thor and everyone over there (kind of into Norse mythology at the moment), but feel like there was so much more to be done with that storyline instead of having most of the book consist of killing off minor characters in their failed attempts at getting there.

I still enjoy Carrie Jones’ writing style and I like Zara, but the story left rather a lot to be desired in my opinion. It read like a first draft that still needed to be rewritten. They probably rushed the publication or something.

That being said, I was still sufficiently entertained by Entice to give it three stars. Hope the last part in the series will be better though … 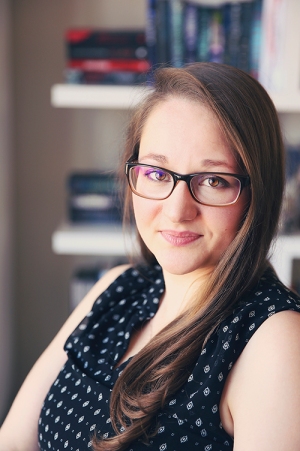